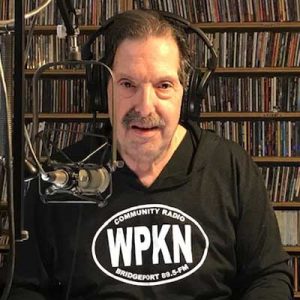 Rick Petrone
Rick Petrone is a bassist who has been active in jazz since the 1960s. Born in Stamford, CT near New York in 1947, he lived in L.A. as a child but has spent most of his life on the East Coast.

After graduating from Boston’s prestigious Berklee College of Music in 1969 with a degree in music education, Petrone played with Buddy Rich and went on to play with Marian McPartland in 1970-71, Maynard Ferguson from 1972-74 (recorded Live at Jimmy’s, Chameleon, and Great American Music Hall). , the Thad Jones/Mel Lewis band in 1975 and Chet Baker in 1976. Around the mid-1970s, Petrone was a member of New York Mary, an obscure fusion band that included Joe Corsello and Bruce Johnstone and recorded two albums for Arista Freedom: New York Mary and A Piece of the Apple. From1978 through 2000, Petrone worked with and recorded four albums with acoustic pianist Joyce DiCamillo. The pianist’s working trio included Petrone on bass and Corsello on drums.

Between 2000-2010 Petrone recorded seven cds – three with the Richie Hart Trio, two with Ralph Lalama, one with Giacomo Gates and one with Carmen Leggio.
Petrone won jazz personality of the year in 1992 and was nominated for “Marconi Jazz Station of the year” for radio Station WJAZ in 1992. He co-led the Stamford CT, Summer Jazz Camp for 10 years with Jazz Drummer, Joe Corsello. He taught Jazz History and Bass at the University of Bridgeport, Quinnipiac College and Housatonic Community College during the ’90s. He served as an All-State High School Judge for Jazz Bassists from 2000-2010.

Read an interview with Rick Petrone. 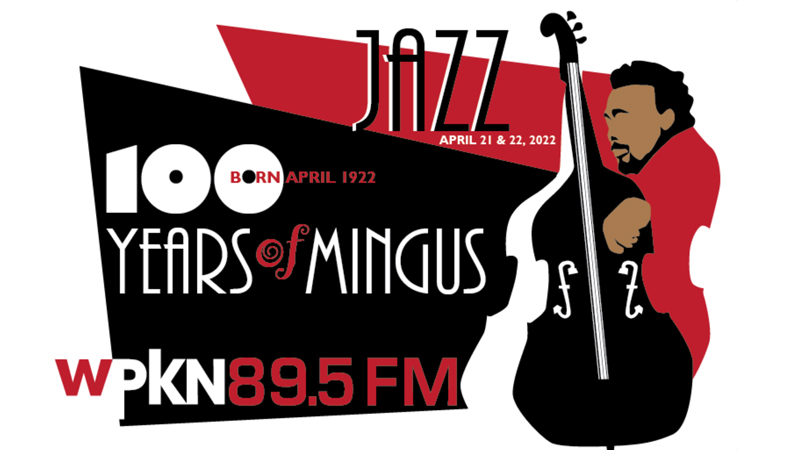 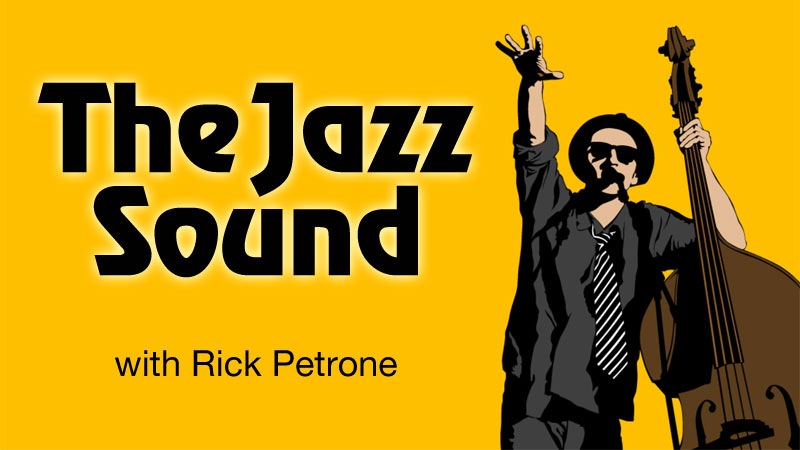 The Jazz Sound is hosted by Rick Petrone who ... 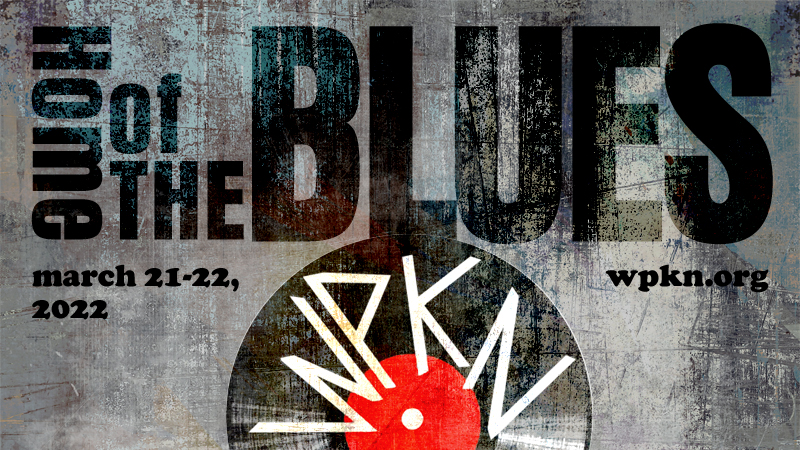