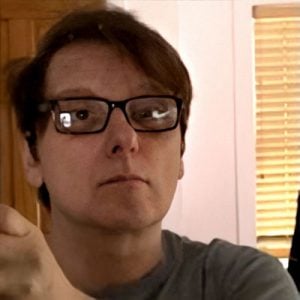 The obsession with music began as a young child, watching his older cousins, who supplied jukeboxes in a small town outside of Syracuse, New York. Particularly passionate about the British Invasion, he convinced a local radio station to give him a weekly supply of records, and as a kid forged press passes to meet bands like The Rolling Stones and The Kinks in their early heyday, as well as Janis Joplin, Jimi Hendrix, Them, The Who and Ike & Tina Turner amongst many.

Later, while attending Rochester Institute of Technology, he programmed WITR and chaired the school’s concert committee. A summer internship in London led to a year off in the UK, working at the legendary Marquee Club. Upon returning to resume courses, a part time job at Transcontinental One Stop parlayed into radio promotion jobs, first with Island Records’ college team and eventually to a full time staff slot with MCA.

In 1984 Patrick joined the A&R department of Elektra Records as a junior executive, under the guidance of Howard Thompson, where his first project was X. After four years he moved to Island Records as VP/A&R.

In 1992 Patrick founded The Medicine Label, distributed by Warner Brothers Records. The label’s first release, the soundtrack to the film Dazed & Confused, quickly went gold and eventually platinum. The label also signed punk legends The Cramps, and was an early supporter of electronic dance with releases by Leftfield, The Prodigy and Moby.

From 1995-2006 Patrick moved to Sr. VP/A&R at SONY’s Columbia Records, where he worked both the label’s domestic acts and international artists based out of the UK, and simultaneously maintained The Medicine Label independently.

In 2006, Medicine, Inc. expanded into management, initially representing The Ramones estate and in 2007, going full time with Matt & Kim.

His vast record collection, assembled via years of acquiring promotional copies from radio stations and label mates, encompasses an historical archive of original pressings from the 50’s, 60’s, and 70’s, through to present day.

Check out my recent playlist. 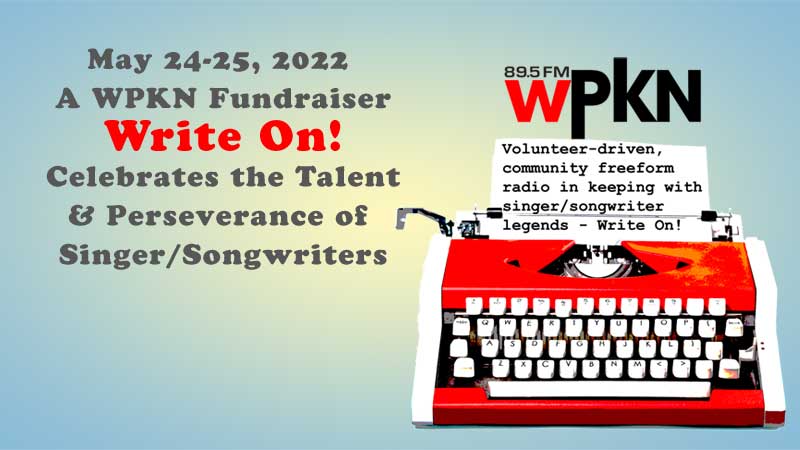 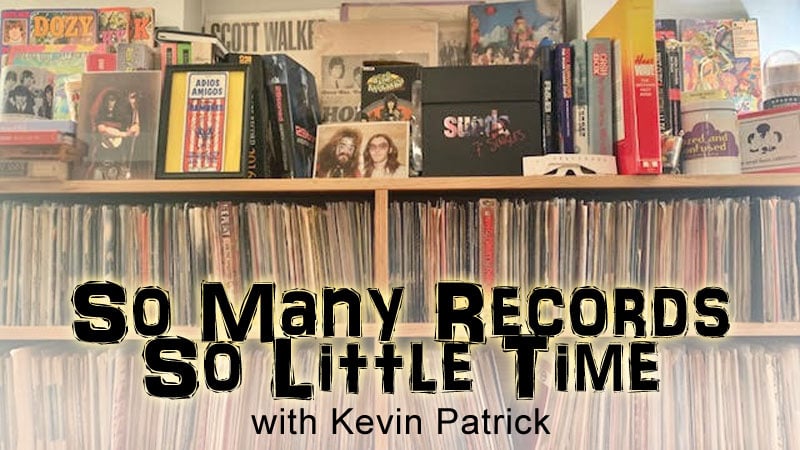 So Many Records So Little Time

So Many Records So Little Time with Kevin Patrick ... 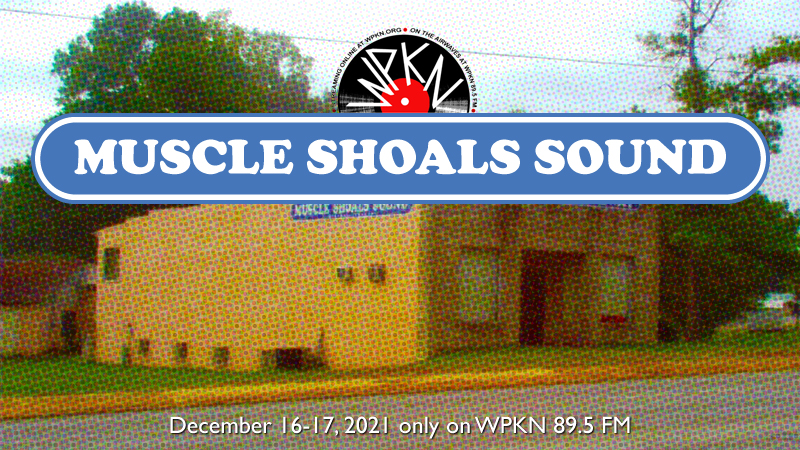 DJ Daysix was a host of Keep Drifting during the early Tuesday morning hours for about a year, and then joined Eddie G's show Lounge ...