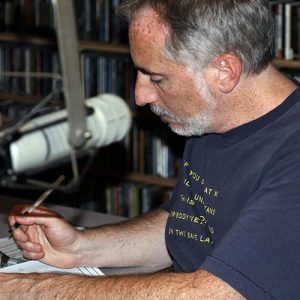 Bill Cosentino
After moving to CT as a teenager in the late 80’s, I happened upon WPKN in the overnight hours where thought and reason often wander aimlessly in the dark. I lost all sense of time as I was introduced to new sounds, free from commercial interruption. Darkness gave way to dawn and the birds sang in triumph, though my head was still fuzzy from lack of sleep I was energized by the discovery; for the possibilities and potential radio could realize when unencumbered by commercial interest. I became a regular listener and supporter of the station and about 25 years ago came to the studios as a volunteer and eventually as a Board member from 2007-9 as Volunteer Director and Technical Director.

Over the years I’ve played in local bands as a guitarist, and believe that support of live music, musicians and artists is critical to a vibrant and healthy community. Proud of all that WPKN does and has done over the past 50 years in recognizing and supporting our community in this regard. 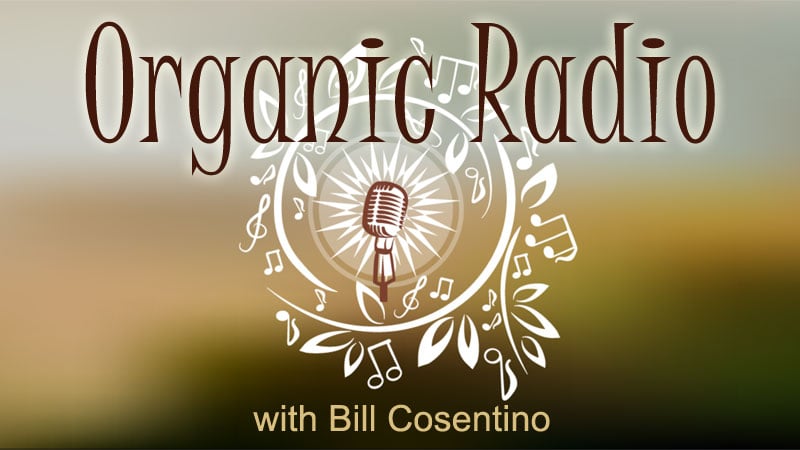