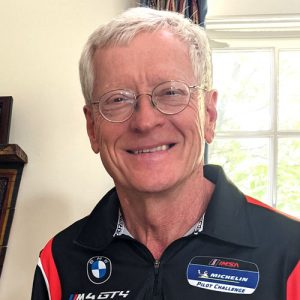 Peter Bush
Peter Bush is a veteran radio DJ who’s spun music on WINE, WRKI, WAVZ, KC101 and WABC 77 in New York. He was the last disc jockey hired for the legendary AM Top 40 powerhouse. Peter hosted the last regularly scheduled music show the night before WABC switched to talk the next day. Bush went on to a three-year stint at 95.5 WPLJ. His most steady job was hosting the first generation “Breakfast Show” for six years at WEBE 108 in Bridgeport, followed by a 14-year stretch in afternoon drive.

After a brief three-year break selling cars, Bush got behind the mic one last time for a classic rock bout with WFOX Norwalk, 95.9 The Fox. At the Norwalk rocker, Peter was able to enjoy the rare last show. His sign off was simply side two of Abbey Road—the medley—ending with the classic and poignant Beatles farewell charge to a generation, “The love you take is equal to the love you make.”

Peter Bush is currently the host/MC for a number of automotive events, principally front man for 14 years for the renowned Caffeine and Carburetors gatherings in New Canaan, where he resides with his wife Nez and Agnes the Airedale. Bush also enjoys part time work at The Third Garage, a vintage Porsche restoration shop, as well as BMW specialists Autotechnic, both in New Milford 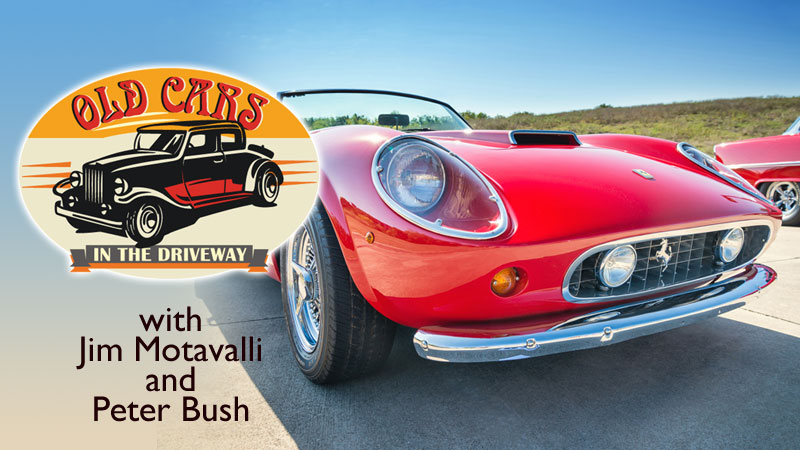 Old Cars in the Driveway