Mike Merli
I’m one of the Hosts of Mic Check… usually on every third and fifth Sunday from 5:30 p.m. to 6 p.m. I’m a Local News Producer and my segments can be heard on Thursday Evening Local Newscast at 6:55 p.m. and 11 p.m.

I’m a filmmaker, a community organizer/activist, and I’ve been involved with WPKN for five years, starting around 2015. I started listening when I was in high school in 2001 or 2002. The first song I ever heard on WPKN was David Rovics’ “Who Will Tell the People,” which is itself about the importance of independent media to amplify marginalized voices, stories, and perspectives.

I first got involved as a volunteer, answering phones and helping out with fund drives. Soon after, I became involved with the WPKN Local News team. I worked as an Editor for about a year and then began Producing one to two evening newscasts a week.

About a year after I started with the local news, a new weekly public affairs program “Mic Check” was organized. I was invited by Doug Echols and Valerie Richardson to be one of the hosts of the show, due to my involvement in local community organizing and activism.

It’s been an honor to be involved with “Mic Check.” For the past several years, I’ve worked on local stories of police brutality and fights for justice, homelessness, bullying, children’s advocacy, immigrant youth organizing, environmental activism, Muslim organizing for Palestine, and recently, solidarity-rooted mutual aid efforts happening across Connecticut to help neighbors during the COVID-19 pandemic.

I have found it empowering to be able to broadcast conversations linking Connecticut residents to struggles in other parts of the world. These programs highlight our diversity and show how connected we all are. As the show’s intro crafted by Valerie Richardson states, we “examine global, national, and regional issues and their effect on our local community.” In that light, it’s been an honor for me to have Sudanese-American youth organizers connect Connecticut’s growing Sudanese-American community to the uprising in Sudan. It’s been an honor for me to have an Iranian organizer based in Connecticut speak on the Iranian uprising.

What inspires me about WPKN is everything. The grassroots, independent, community nature of this radio station means everything. The possibilities are endless when we can choose topics and guests and use this platform to speak truth to power, and introduce listeners to perspectives, ideas, news, music, and spoken word that would otherwise not get the air-time they should.

I’m so grateful to be involved with WPKN. It’s a tremendous gift. 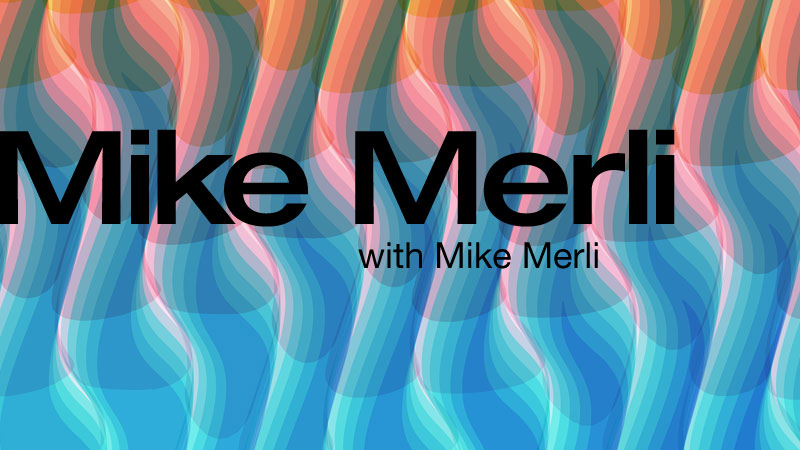 Richard D. Wolff is Professor of Economics Emeritus, University of Massachusetts, Amherst where he taught economics from 1973 to 2008. He is currently a Visiting ...

Francesca Rheannon is an award-winning media professional who thinks a better world is possible. She is host and producer of Writers Voice, a weekly radio ...