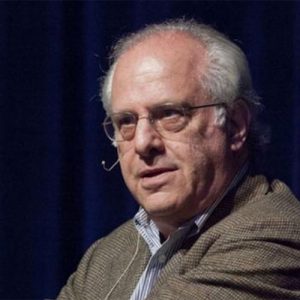 Richard D. Wolff
Richard D. Wolff is Professor of Economics Emeritus, University of Massachusetts, Amherst where he taught economics from 1973 to 2008. He is currently a Visiting Professor in the Graduate Program in International Affairs of the New School University, New York City.

Earlier he taught economics at Yale University (1967-1969) and at the City College of the City University of New York (1969-1973). In 1994, he was a Visiting Professor of Economics at the University of Paris (France), I (Sorbonne). Wolff was also regular lecturer at the Brecht Forum in New York City.

Richard Wolff is also a co-founder and active contributor of his non-profit: Democracy at Work.

Dr. Wolff’s programs are also available in video format. You can learn more on his website. 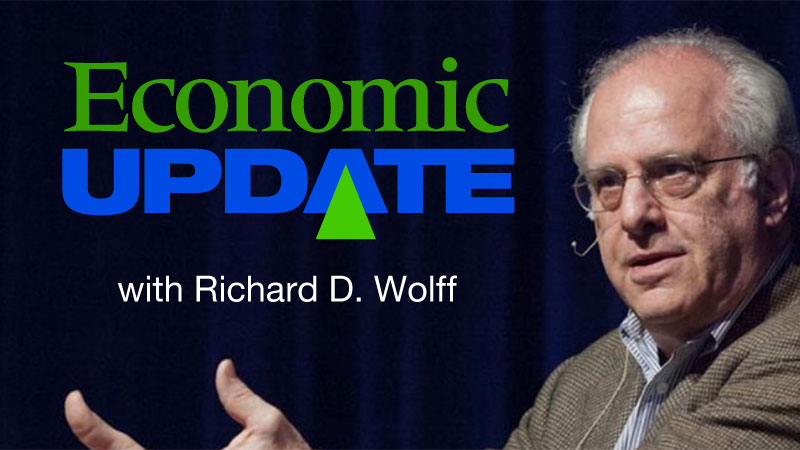