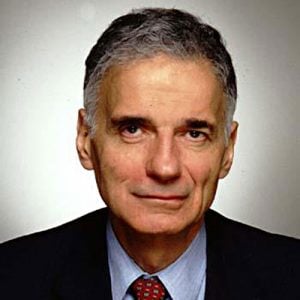 Nader came to prominence in 1965 with the publication of his book Unsafe at Any Speed, a critique of the safety record of American automobile manufacturers in general, and particularly the first-generation Chevrolet Corvair. In 1999, a New York University panel of journalists ranked Unsafe at Any Speed 38th among the top 100 pieces of journalism of the 20th century.

Nader is a five-time candidate for President of the United States, having run as a write-in candidate in the 1992 New Hampshire Democratic primary, as the Green Party nominee in 1996 and 2000, and as an independent candidate in 2004 and 2008. 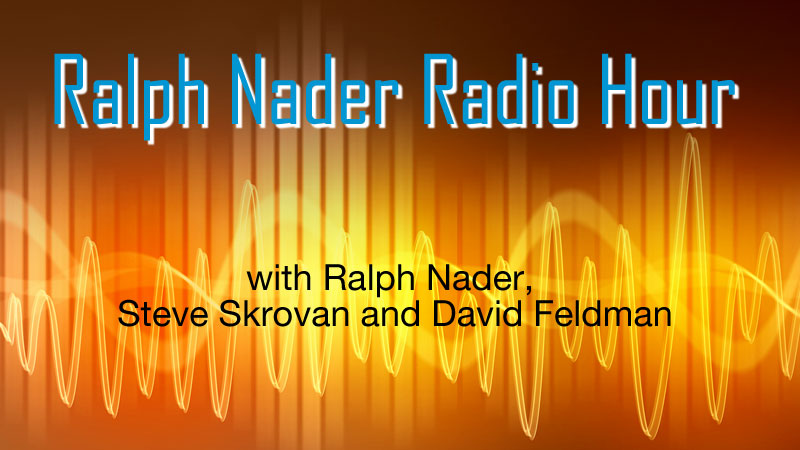 Richard D. Wolff is Professor of Economics Emeritus, University of Massachusetts, Amherst where he taught economics from 1973 to 2008. He is currently a Visiting ...