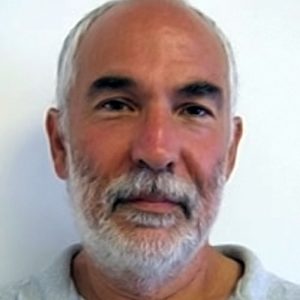 Jim MotavalliWPKN Board of Directors - Press & Publicity Director
I love music, but I don’t want to be just a jukebox. Hence, my show mixes up long, carefully arranged sets in multiple genres with segments that draw upon my journalistic background, including interviews with authors, experts in many fields, and musicians. I also present live music whenever possible.

You’d think that after all this time I’d have come up with a name for my show, but it seems to exist happily without one. I like to mix up genres, sometimes in the same set. My touchstones are jazz, folk, Americana, old-time country (not bluegrass), some subsets of rock, and electronic music in many forms. But I also love world music, especially if it’s from Mali.

I like radio to be challenging, so sometimes I’ll have five or six talk/interview segments built into the three-hour slot. I almost never have anyone turn me down on a chance to be live on the radio!

I wish I had a list of everyone I’ve interviewed. At random, some names I recall are Ralph Stanley, Joan Rivers, Herbie Hancock, John Hammond, Chick Corea, Stewart O’Nan, B.B. King, Sterling Hayden, E.L. Doctorow, Bruce Molsky, Mike Seeger, Dan Hicks, Robert Stone, Patrick Sky, Miroslav Vitous, Eli Smith, and many more. I’d like to interview Tony Bennett. Tony, are you listening? Can you put it on the calendar?

Believe it or not, I’ve been on WPKN since 1973. Hmmm, so that’s…47 years in 2020? It’s amazing that I’m still permitted to do a show after nearly five decades, that I can still make it up those back stairs, and that I very much want to continue programming radio to the best of my ability. Over the years, I’ve served as program director, news director, music director and librarian (I think). I also delivered a trove of Bob Dylan rarities to be sold at the Music Mash, and I’m helping WPKN locate a new home.

There are so few stations left that are not strait-jacketed by rules and enforced formats. At WPKN, each programmer is free to create, across genres. The same freedom applies to our news and public affairs programming. My own program is on the second, fourth and fifth Tuesdays of the month, 8-11 p.m.

I am primarily a journalist and author, with nine published books. The most recent is “The Real Dirt on America’s Frontier Legends.” My freelance writing work is seen in the New York Times, Barron’s, Media Village, Autoblog, Car Talk at NPR and the Wharton School at the University of Pennsylvania. A new association with the New York City Jazz Record is very compatible with WPKN, because I have on many of the musicians I interview. And if you’re wondering what happened to my twin brother, John, also a longtime programmer, he’s down in Florida selling antique books. To learn more about Jim, visit his website.

Old Cars in the Driveway 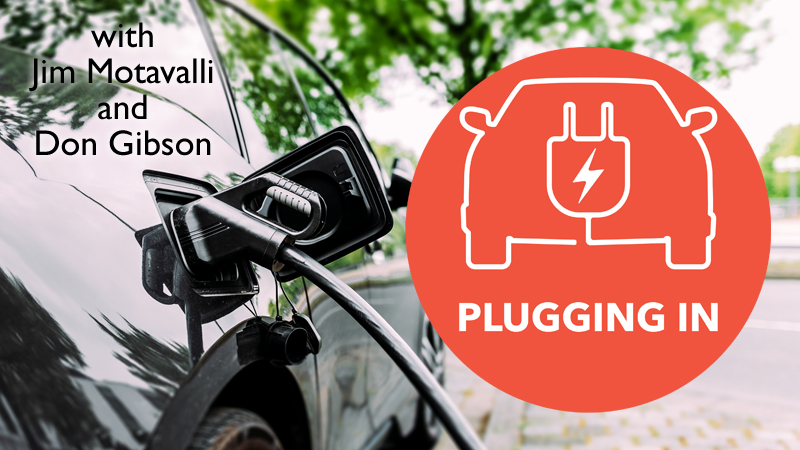 Plugged In – each month, Jim Motavalli and Don ... 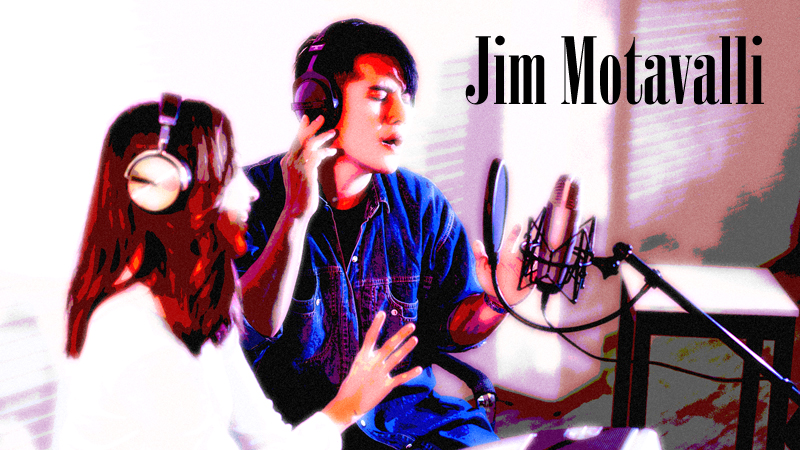 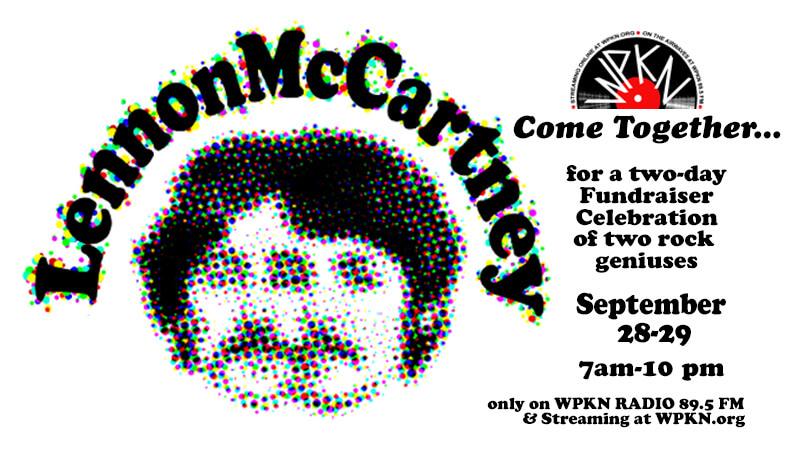