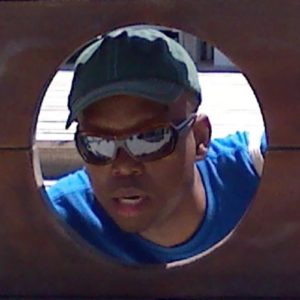 Garnett Ankle
Garnett Ankle hosts Solidarity and What’s Your Point? Garnett Ankle joined WPKN Radio in June 2012 after serving as radio broadcaster and public affairs talk show host at WESU Radio for fourteen years. Garnett has a passion for equal rights and justice for all people. His passion for justice and fair play comes out in his radio shows whether he is hosting a talk or music show.

Garnett’s love for radio began before he started kindergarten. He spent his pre-school days listening to the radio before and after his daytime nap. From an early age, Garnett told his parents he wanted to become a radio announcer. After a while, he would imitate the radio disc jockeys on the radio. He considers radio broadcasting his domain where he is most comfortable. Garnett is a trained journalist, with a passion for political science and international affairs. His main objective is equal rights and justice for all. 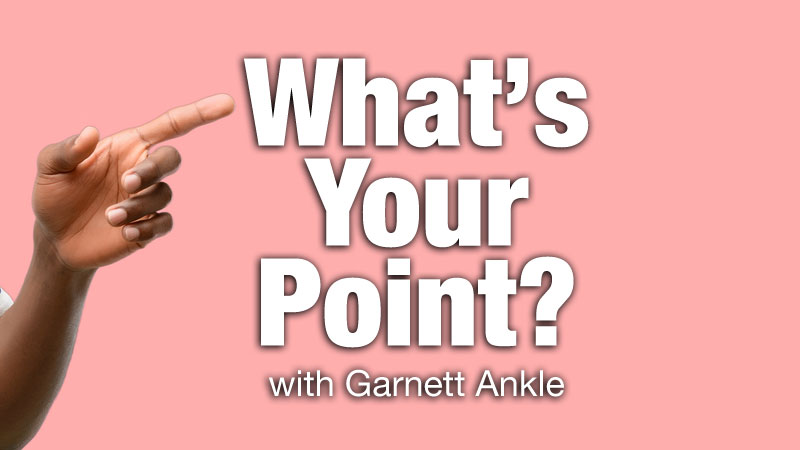 What’s Your Point with host Garnett Ankle. You come ... 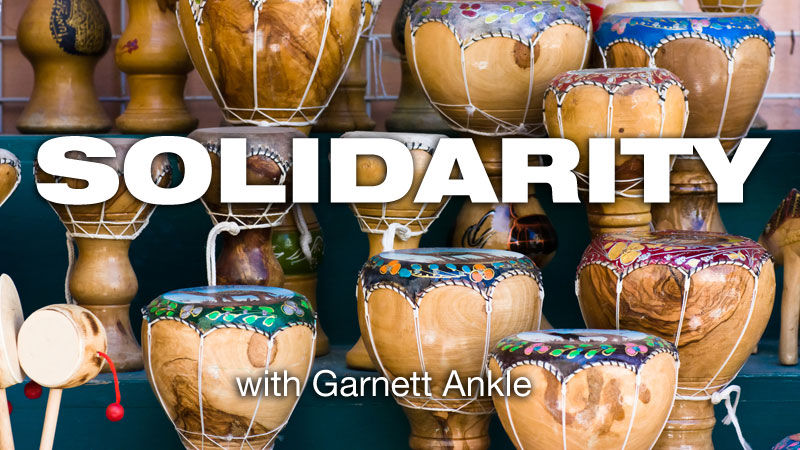