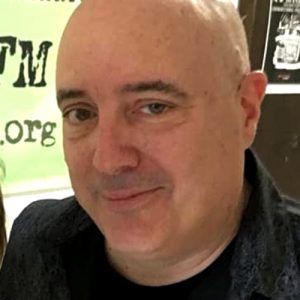 Andy Kadison
Andy Kadison is a former Executive Vice President at Sony, and a former senior executive at Viacom with an extensive background in creative, operations, marketing, and brand development. Mr. Kadison has led complex management teams with a focus on I.P. development, operations, sales, production and global reach and engagement. Over a 15 year period, Andy ran a billion-dollar operation for Sony and at Viacom developed strategies and branding for numerous internationally known entities. Along with many startup and baby brands, Andy has worked with GM, Sony, Pepsi, DPSG, MTV, HP, Microsoft and Panasonic, among many other well-known entities.

Andy is also an accomplished manager and business unit head, having led the team at Sony Music Studios, formerly the largest multi-purpose audio/ TV/ broadcast complex in the United States. He has a proven track record turning moments into movements. From mainstream entertainment to vibrant social campaigns, Andy has developed and produced innovative, commercially successful multi-platform offerings that cut through the noise, win awards and transform new and iconic brands.