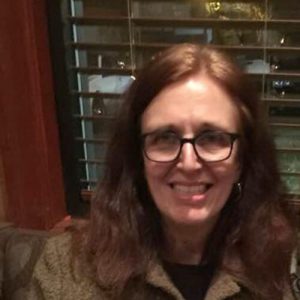 Valerie RichardsonWPKN Board of Directors, Program Director
WPKN has been an essential part of my life for more than thirty years. I feel lucky to have moved to an area with such great radio after I left college. I grew up listening to freeform radio in northern Virginia, hit the airwaves at university, and found a lot of kindred souls when I became involved with WPKN.

Along with doing my own programming, I’m honored to have served WPKN as Program Director since 2013 (minus one year). It’s exciting to have a part in bringing new talent to the airwaves, and I’m particularly glad to have increased the number of women, people of color, and younger programmers – people not in the demographic that can be described as “old hippies.”

In my outside life, I am both a visual artist and an editor. I’ve worked at the Yale Art Gallery for many years, another great community of people.

I’m inspired by my WPKN colleagues both on the air and behind the scenes. It’s amazing what a bunch of volunteers is able to accomplish, and many of us put in just as many hours in support of community radio as we do in our paid professional lives.

Thanks to our listeners for believing in WPKN and supporting us so very generously for almost sixty years! Of course, you are us, and we are you—that’s what makes community! 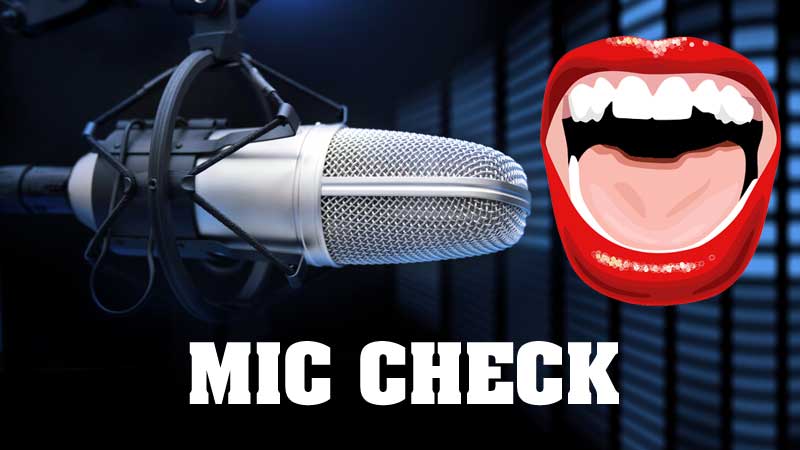 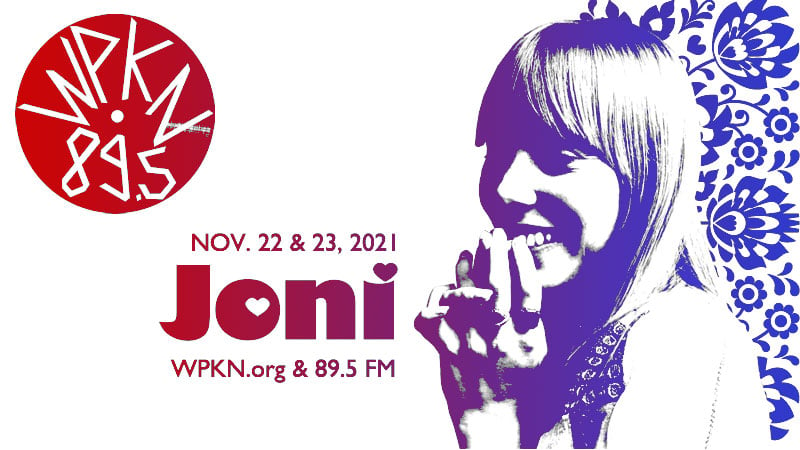 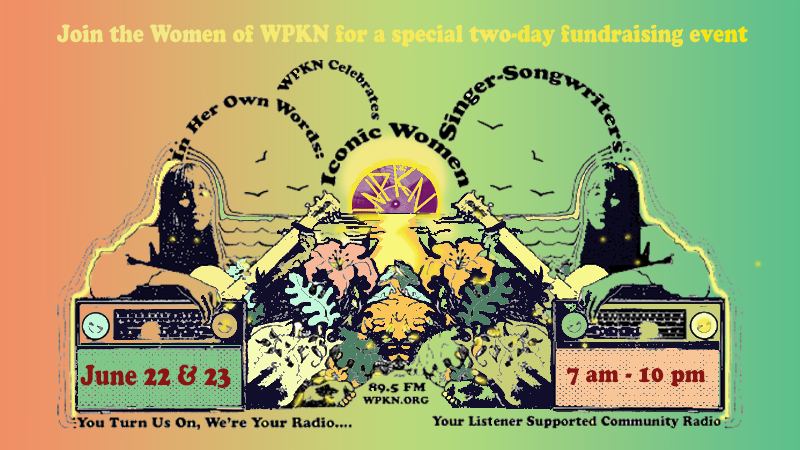 In Her Own Words 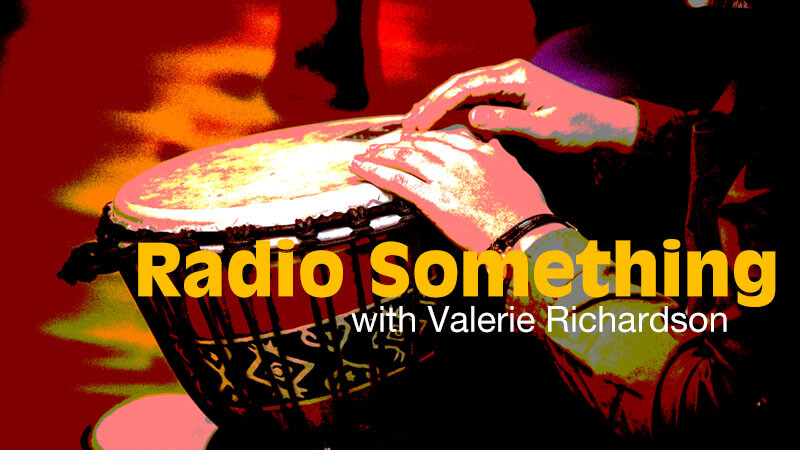 Radio Something with Valerie Richardson airs on the second ...