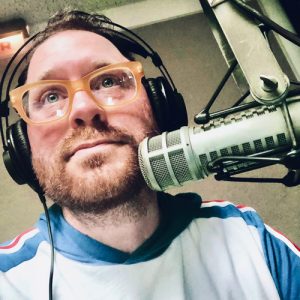 John IannuzziWPKN Board of Directors, New Director
When my wife and I moved to Bridgeport over a decade ago, we immediately fell in love with the city, its great parks, arts & culture scene, and of course its people.

Bridgeport has such a wonderfully diverse population, and WPKN is a great example of that. Just look at the mix of programming PKN offers!

Providing local news reports for the WPKN News Cast is a logical step for me as I have worked in radio broadcasting for over twenty-five years. I began in the news department at the legendary WVOX – “Vox Populi,” the Voice of the People, located right outside the Bronx, in New Rochelle, NY. That is also the station I met my wife at, but I digress.

I have worked at WRTN, WVIP, WLIE, & WGCH. In the mid-2000’s I moved from local news to nationally syndicated radio. As Operations Manager at Business Talk Radio, Liberty Broadcasting, and then Lifestyle Talk Radio, I learned how to work with the larger-than-life egos of syndicated Talk Show Hosts. I also enjoyed working with my Staff. Training Board Operators, Editors, and Engineers.

By 2014, I had begun work in the most cutting edge broadcast TOC in the Country, Cumulus/Westwood One’s — Technical Operations Center in Purchase NY. This Center (designed by the brilliant Brian Wilson & Robert Mack) fed talk radio and sports content to thousands of radio stations across North America, 24 hours a day.

More recently I have branched out on my own. I run a Bridgeport-based Production House, Podcast and Radio Syndication Company called Park City Productions 06604 LLC.

I play the trumpet, have three dogs, a cat, a wonderful wife, and a 3-year-old daughter who is my heart. 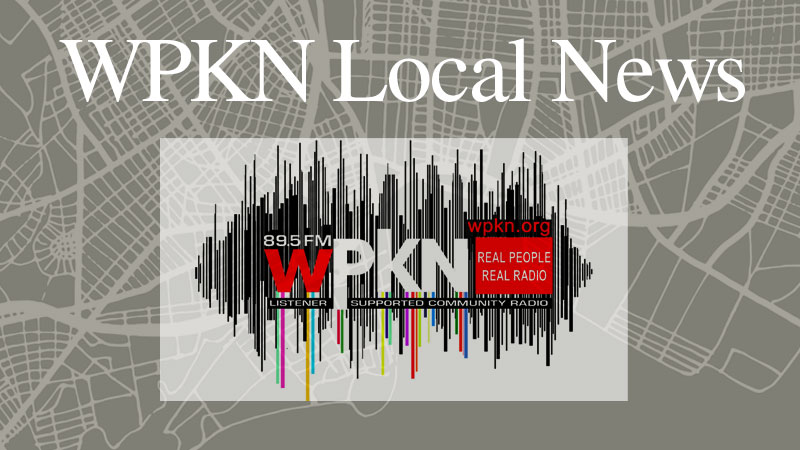 Scott has worked in radio since his college days when he served as a DJ and then manager of a small college radio station in ...

Melinda Tuhus is an independent journalist with 25 years’ experience in print and radio, including In These Times, The New York Times, Free Speech Radio ...