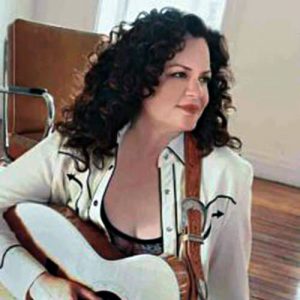 Caroline Doctorow
SONGTRAILS is hosted by Caroline Doctorow the first Saturday of every month at 7PM on WPKN 89.5 (Bridgeport CT), and features roots-based artists plus the local spotlight with some favorite area performers. Singer-songwriter Caroline Doctorow has been called a great champion of American folk music. Her most recent album Dreaming in Vinyl reached #2 on the national folk radio airplay charts. She received The Alexander Award from the Long Island Arts Council in 2018, and an official New York State Proclamation honoring her many years of work as a folksinger. In addition to eleven solo albums, she released the first retrospective of the work of ’60s folk icons Richard and Mimi Fariña titled Another Country which received critical acclaim. She has opened for The Band, Alison Krauss, and Tim O’Brien, among others. Her songs and her voice have been heard on soundtracks on the large and small screen. She is the daughter of the late world-renowned author E.L. Doctorow.
Wendy Flanagan2021-09-04T17:12:38-04:00 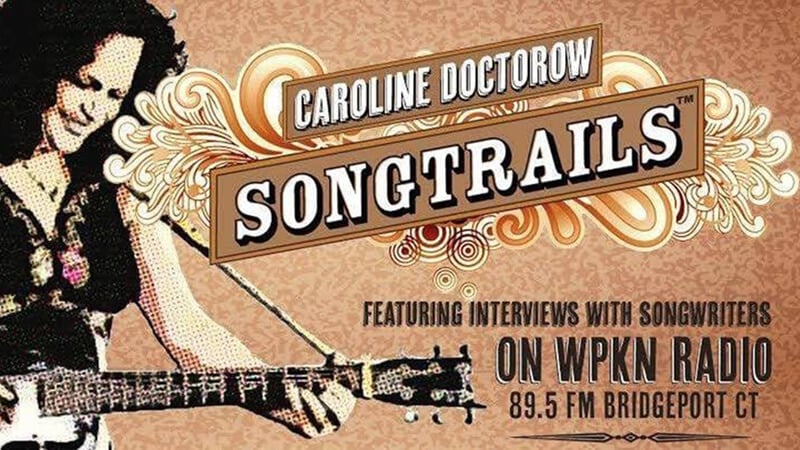 SONGTRAILS with Caroline Doctorow airs the first Saturday of every ...