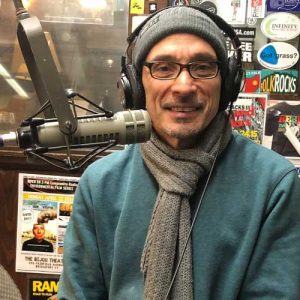 Oscar González-Barreto
Oscar González-Barreto, Ph.D., is a research scholar & FL Professor of Spanish literature and culture, and Film Studies. He is a former Associate Research Scholar of the Department of Iberia and Latin American Cultures at Columbia University (2014-2017), and former Senior Lector of Castilian-Spanish (and Creative writing) at Yale University’s Dpt. of Spanish & Portuguese (2004-2014). He also taught language; Hispanic American literature and films at the rank of T.A. at the University of California, Irvine.

He is currently teaching courses on Hispanic and U.S Latino cultures and narratives, film history and criticism at St Thomas Aquinas College, and Culture and language at Queens College (CUNY).

He also enjoys sports and in his spare time -as a former elite-competitive athlete, is an avid runner and fan.

At WPKN, he hosts Jazz It Up: World Music and fills in for ¡Barricada! as needed. 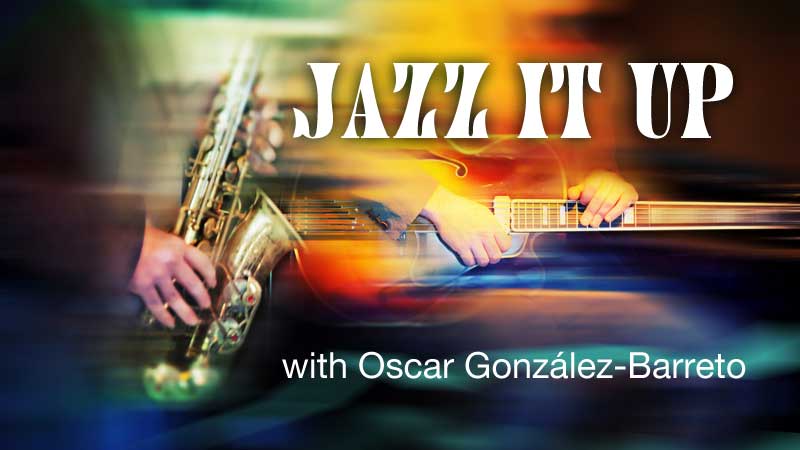 Jazz It Up: World Music

Jazz It Up: World Music is hosted by Oscar ... 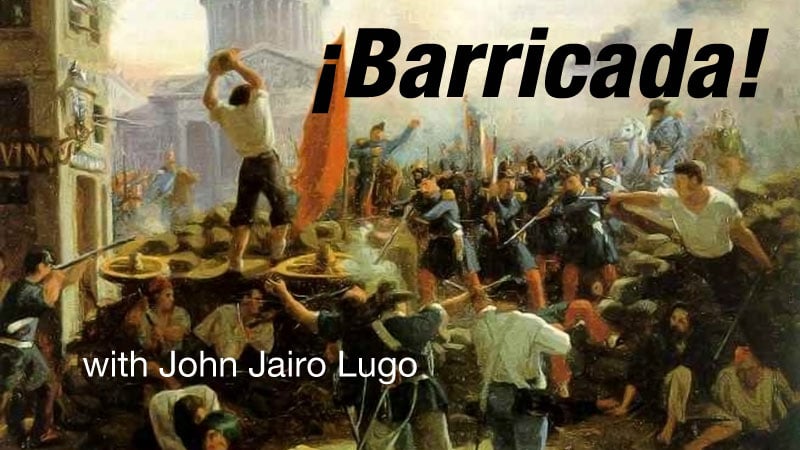