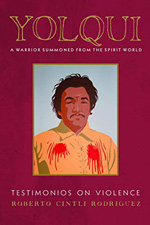 Roberto Rodriguez, Ph.D. is an Associate Professor in the Mexican American Studies Department at the University of Arizona. He is author of “Our Sacred Maiz is our Mother: Nin Tonantzin Non Centeotl” (2014) and “Yolqui: A Warrior Summoned from the Spirit World” (2019).

Ofelia Rivas is an elder and activist from the Tohono O’odham Nation and is the Founder of O’odham Voice Against the Wall. 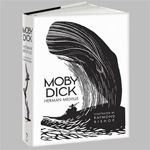