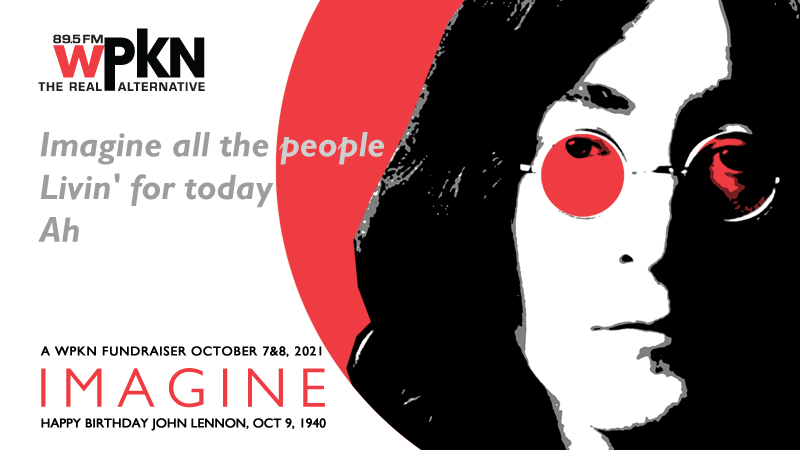 Imagine there’s no heaven
It’s easy if you try
No hell below us
Above us, only sky

Imagine all the people
Livin’ for today
Ah

Imagine there’s no countries
It isn’t hard to do
Nothing to kill or die for
And no religion, too

Imagine all the people
Livin’ life in peace
You

Imagine all the people
Sharing all the world
You

John Winston Ono Lennon (9 October 1940 – 8 December 1980) was an English singer, songwriter, musician, and peace activist who achieved worldwide fame as co-lead vocalist, co-songwriter, and rhythm guitarist of The Beatles. In 1969, he started the Plastic Ono Band with his wife, Yoko Ono. After The Beatles disbanded in 1970, Lennon continued his career as a solo artist and as Ono’s collaborator.

In 1956, Lennon formed his first band, The Quarrymen, which evolved into The Beatles in 1960. In the mid-1960s, he had two books published. Starting with 1967’s “All You Need Is Love,” his songs were adopted as anthems by the anti-war movement. From 1968 to 1972, Lennon produced more than a dozen records with Ono, including a trilogy of avant-garde albums, his first solo LP John Lennon/Plastic Ono Band, and several international top 10 singles, including “Imagine.” In 1969, he held the two-week-long anti-war demonstration Bed-Ins for Peace. In 1980, returned to his music with the Ono collaboration Double Fantasy. He was shot and killed three weeks after the album’s release.

Lennon had 25 number-one singles on the Billboard Hot 100 chart. Double Fantasy, his best-selling album, won the 1981 Grammy Award for Album of the Year. In 1982, Lennon was honoured with the Brit Award for Outstanding Contribution to Music. In 2002, Lennon was voted eighth in a BBC poll of the 100 Greatest Britons. Rolling Stone ranked him the fifth-greatest singer and thirty-eighth greatest artist of all time. He was inducted into the Songwriters Hall of Fame and twice into the Rock and Roll Hall of Fame. 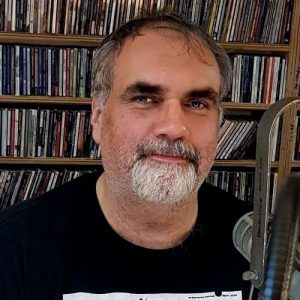 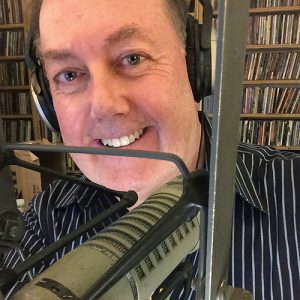 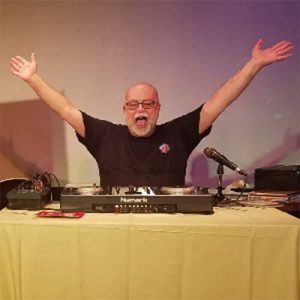 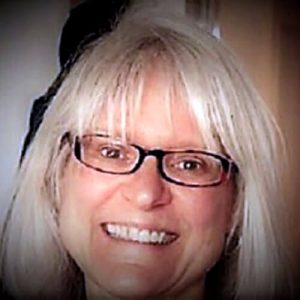 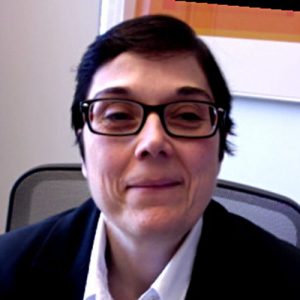 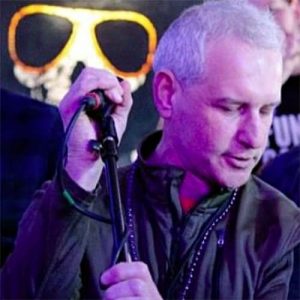 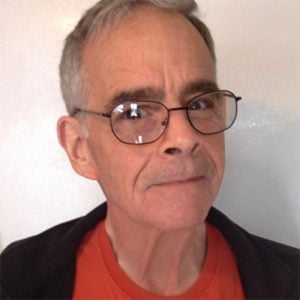 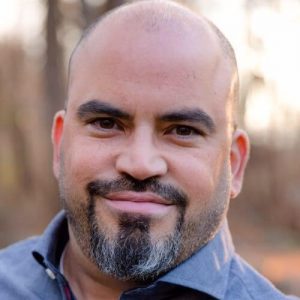 Herman Olivera III
My greatest passion in life has always been music. Most kids had toys on their Christmas lists, but I would ask Santa for vinyl records and cassettes. You see as a child I was raised on radio because we always had one on in the house or playing in the car. As a youngster my parents exposed me to all different types of music ranging from The Beatles, Rolling Stones, Chuck Berry, Motown, Salsa, Latin, Disco, Country, R&B, etc.
Learn More 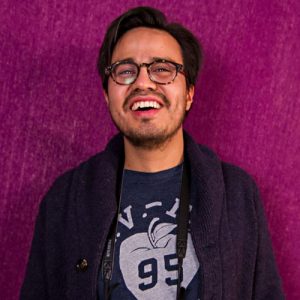 He navigates this world guided by his values and in constant search for discovery and curiosity. He produces two radio programs one is Melting the ICE which airs at WKCR 89.9fm in New York City and Resilience Behind the Walls which airs at WPKN. 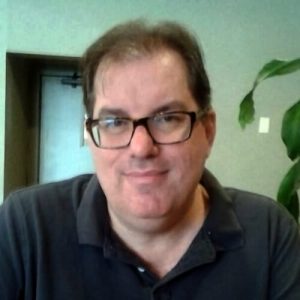 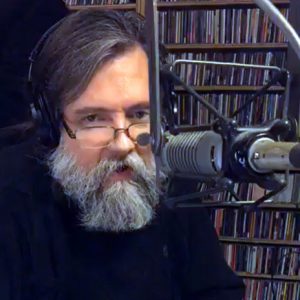