The Annual Frank Zappa Memorial Day Meltdown is your gateway to the Summer: Six Uninterrupted Hours of Zappa Music (8 PM to 2 AM) — Crank the Frank!

This year’s edition of the FZMDM will showcase SIX Hours of FZ, from the early ‘daze’ of Studio Z, to the prophetic period of the Utility Muffin Research Kitchen. No aspect of Zappa’s music will remain untouched as your host Bob Chamenko, and Special-Guest-Zappa-Experts: Johnny Rod Curotto, the Crusher, and Windy, the House Floutist, explore the arcane world of the 20th Century’s “GREATEST COMPOSER.” Join us for an evening of calculated madness —

AND GET YOUR HEAD RIGHT FOR SUMMER! 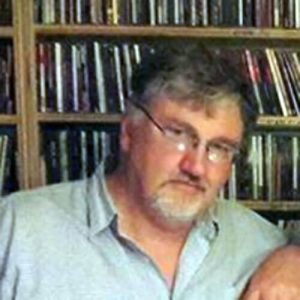