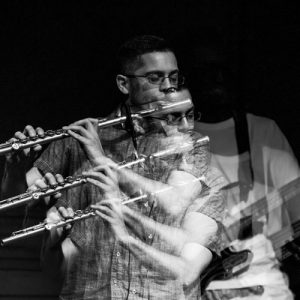 Dylan McDonnell
Dylan McDonnell is a graduate of Oberlin with a degree in ethnomusicology (and love of jazz), he brings a deep passion and wealth of knowledge to his programming.

The format for Extensions grew out of Dylan’s first radio show as a college DJ at WOBC 91.5FM on the campus of Oberlin College and Conservatory in Oberlin, Ohio. His one hour-per-week program in the wee hours of weekend mornings there provided listeners music from the instrumental avant-garde, from Albert Ayler to Carla Bley to Flying Lotus. In tribute to the iteration of that show, Dylan begins each Extensions installment with a piece from past or present creatives, working in avant-garde, modal, or ambient music in some form in order to make way for uncertainty, openness, focus, and vulnerability for the three hours that follow.

One of Dylan’s favorite aspects of Extensions, and WPKN, more generally, is the freedom for him to unabashedly praise and feature the music of his colleagues, friends, and neighbors from all over the world. There is a large feedback loop of support between local musicians and community/independent radio, and WPKN is a living example of such support. Though he has never included interviews in his show, Dylan is open to featuring creatives from around Connecticut to discuss their work, processes, and philosophies. Overall, Dylan appreciates the opportunities his program provides to make connections between sound and realities in the world outside radio.

Dylan is grateful to have hosted and filled in for shows on WPKN in various formats since 2013, when WPKN’s Valerie Richardson graciously invited him into the radio station studio for a live interview regarding his travels to Senegal and allowed him to DJ the final hour of Radio Something. Beyond hosting Extensions, Dylan is a performing and teaching musician in New Haven and plays flute and saxophone in a number of local groups. 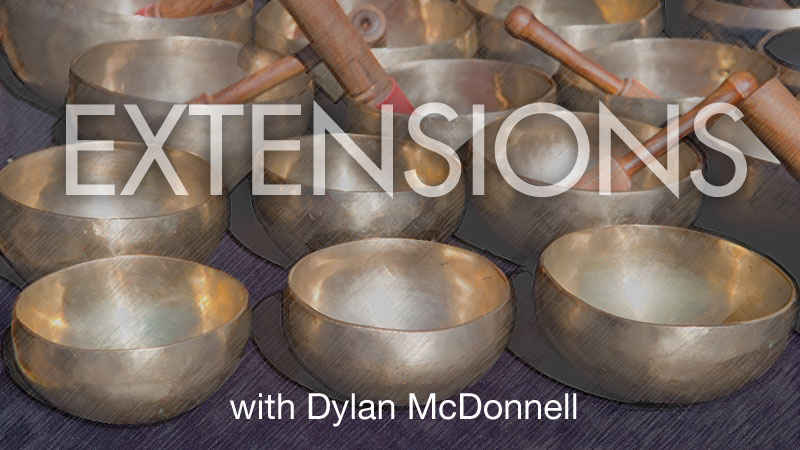 Extensions with host Dylan McDonnell airs on the third ...