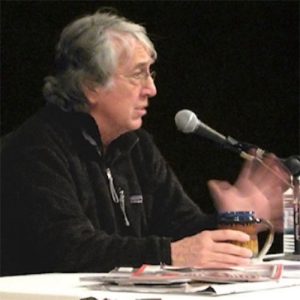 David Barsamian is the winner of the Media Education Award, the ACLU’s Upton Sinclair Award for independent journalism, and the Cultural Freedom Fellowship from the Lannan Foundation. The Institute for Alternative Journalism named him one of its Top Ten Media Heroes. He is the recipient of Lifetime Achievement Awards from the Democracy Alliance of Vancouver, the Rocky Mountain Peace and Justice Center and the Radical Desi. He has collaborated with the world-renowned Kronos Quartet in events in New York, London, Vienna, San Francisco and elsewhere. Visit Alternative Radio to learn more. 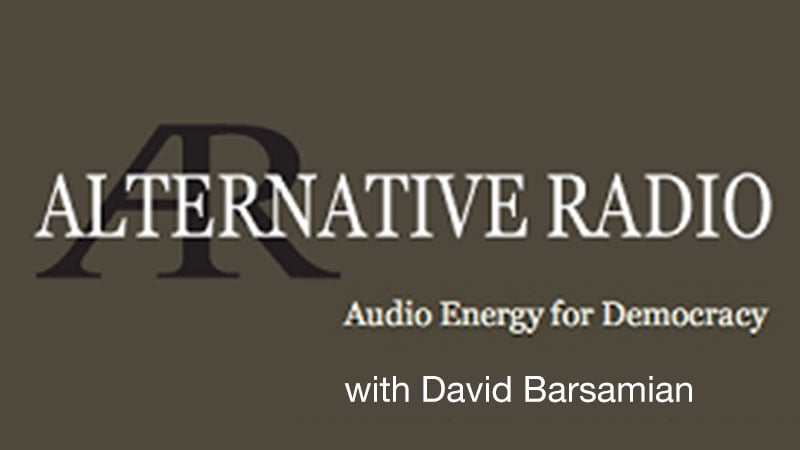 Alternative Radio, established in 1986, with David Barsamian is ...