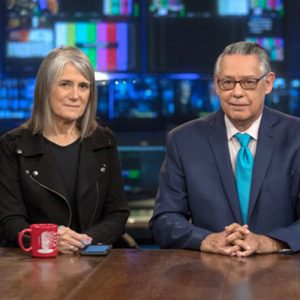 Juan González has been a professional journalist for more than 30 years and was a staff columnist at the New York Daily News from 1987 to 2016. He is a two-time recipient of the George Polk Award for commentary (1998 and 2010), and the first reporter in New York City to consistently expose the health effects arising from the September 11, 2001 attacks and the cover-up of these hazards by government officials. Juan was inducted into the Deadline Club’s New York Journalism Hall of Fame in 2015. He is a Professor of Journalism and Media Studies at Rutgers University. 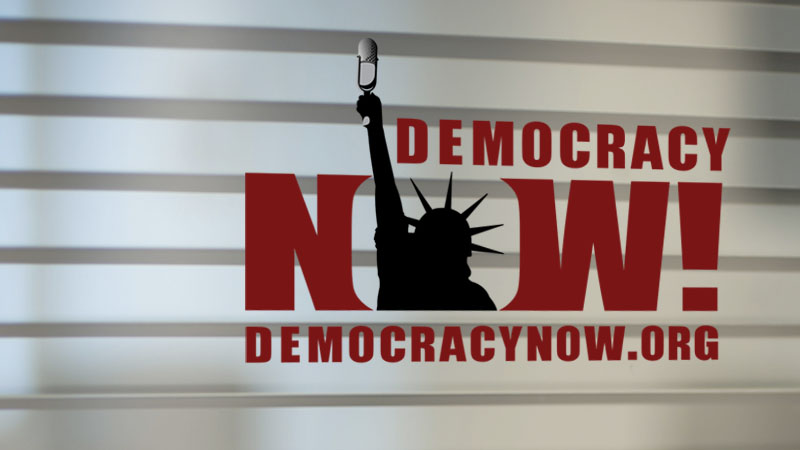